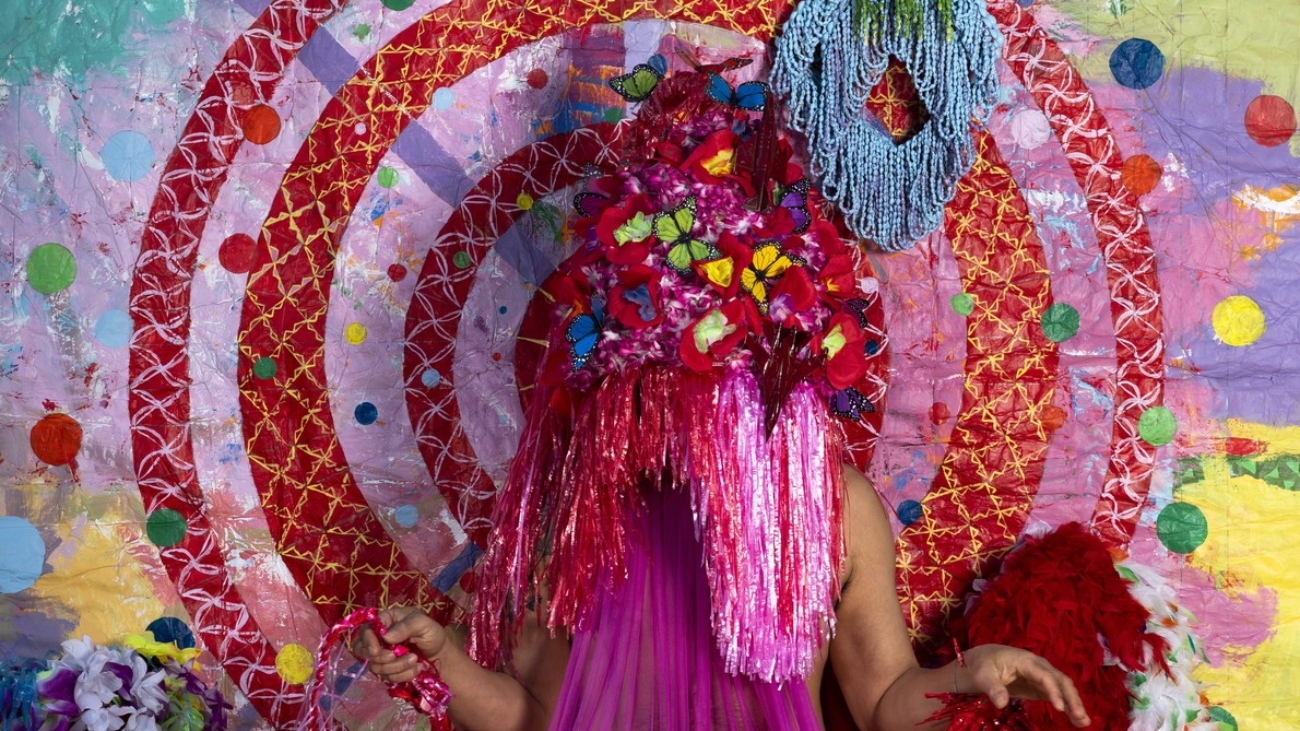 Interesting news from Australia, where a Government-sponsored report  is saying that children under the age of 2 should not watch telly. My immediate, cheap, thought is that, in the land that gave us Neighbours, probably the Government should ban everyone from watching telly. But actually, I love Neighbours and so do my girls.

I do try and limit our exposure to telly, though – hence the cupboard which I’ve made such a big fuss over and which I am, still, madly thrilled with. Somehow, stopping our sitting room from being dominated by that big, black, blank box has made it a room with thousands more possibilities. I’ve even – gasp – caught the girls reading there!

I remember when I first gave up work to look after Child One full time (initially I’d gone back to the newspaper I was working on for three days a week). I asked one of the mothers in the playground, in a semi-joking way, what on earth I could do to occupy my lovely little one, who was then rubbing mud into her hair with the ferocious concentration that only a fourteen-month-old has. She looked at me as though I was from Mars. ‘Television, of course,’ she said.

I was mildly surprised, but I did remember having read stuff about a new phenonmenon sweeping the nation’s cots at the time – Tellytubbies. I duly sat down with little Child One and we watched. She loved it. She loved it so, so much that, when the baby in the sun said goodbye at the end, and sank down beyond the horizon, she burst into tears.

It showed me how real television was to her and, consequently, how powerful it could be. Ever since then, I have rationed what they see, and still do, even though the cries of ‘oh Mummmmmmm’ still ring out. All their friends, they tell me, watch hours of telly, have TVs in their own rooms, and regularly watch 15 and even 18 certificate films.

Mine have now watched the occasional 15, like Love Actually, and I do adore taking them to mindless romcoms at the cinema, but I am glad I’ve never given in completely to wall-to-wall telly, or scary, violent stuff. I’m very conscious, now, of sounding smug, but I’m not – God knows I’ve made some crashing mistakes as a mother and as for my private life, I’ll just say arrrghhhhhh! But I do believe there’s enough rough stuff going on in the real world without watching it on telly at home.

Other resources:
The layman’s method to find the right family lawyers
Uncommon but effective benefits of hiring family lawyers
The Impacts of Commercial Lawyers in Negotiation Equipment Rental Agreements

No comments to show.
Shopping Basket